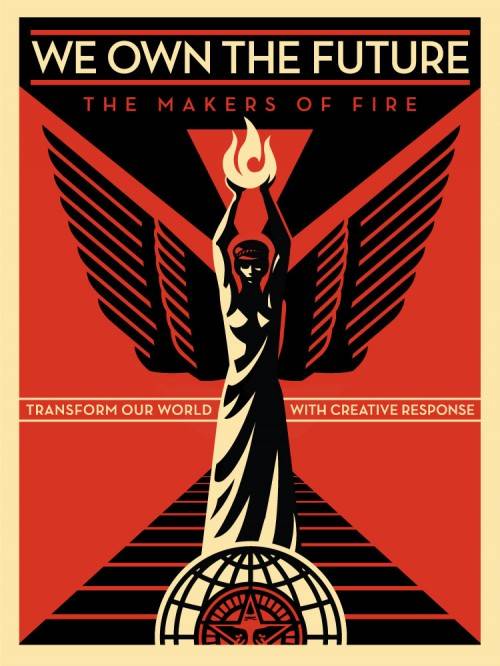 Shepard Fairey – Obey – We own the future 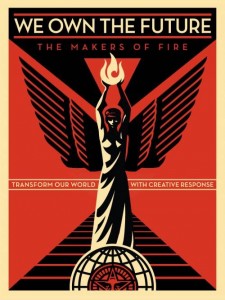