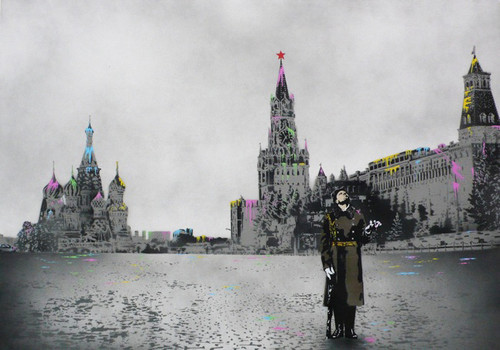 Nick Walker – The Morning After Moscow 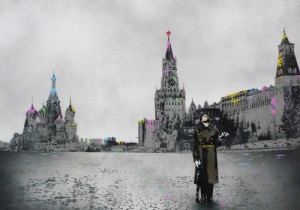