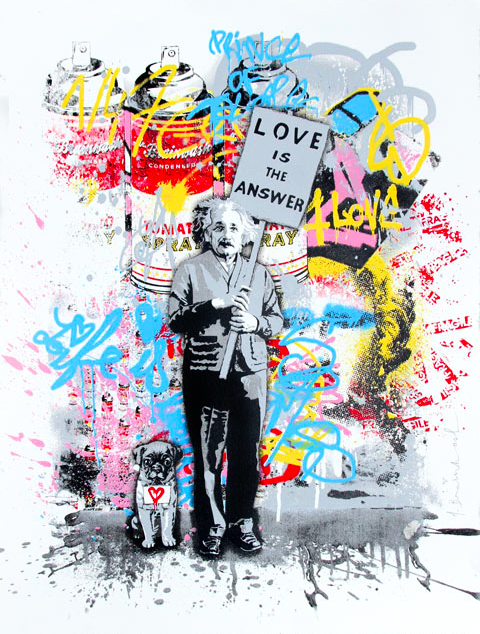 Mr. Brainwash – Love Is The Answer 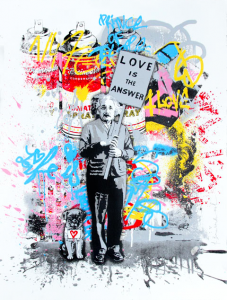