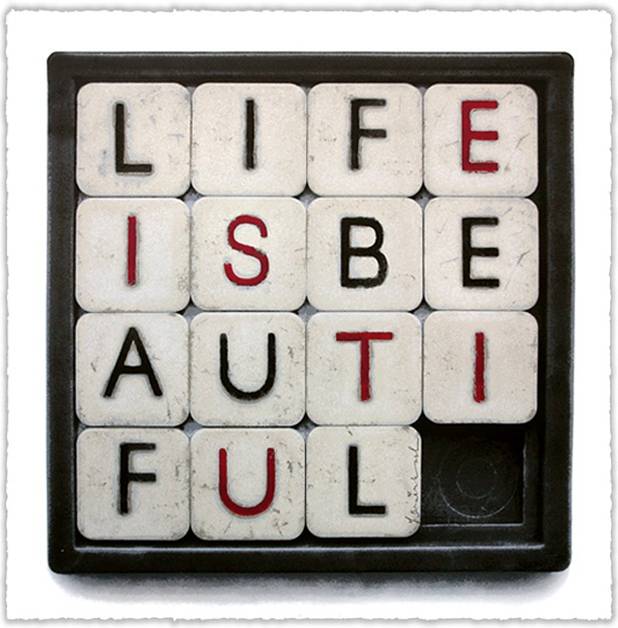 Mr. Brainwash – Life is a Puzzle 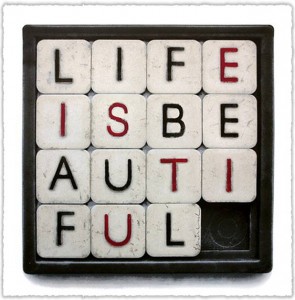