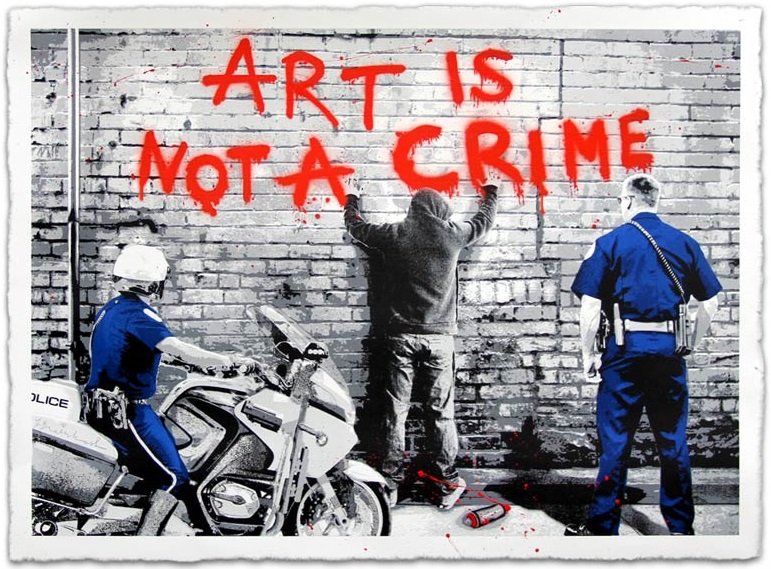 Mr. Brainwash – Art is not a Crime 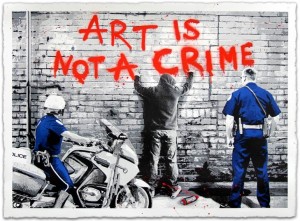