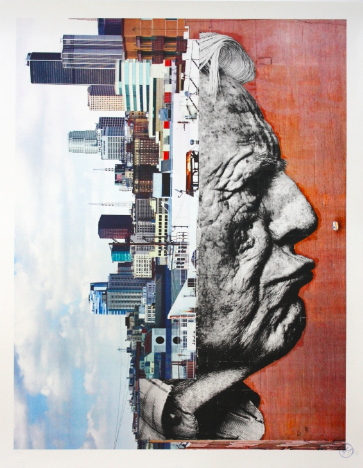 JR – Wrinkles of the City – Robert Upside Down 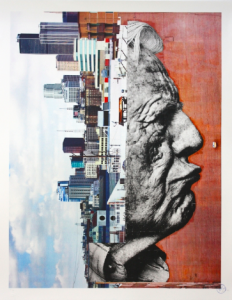