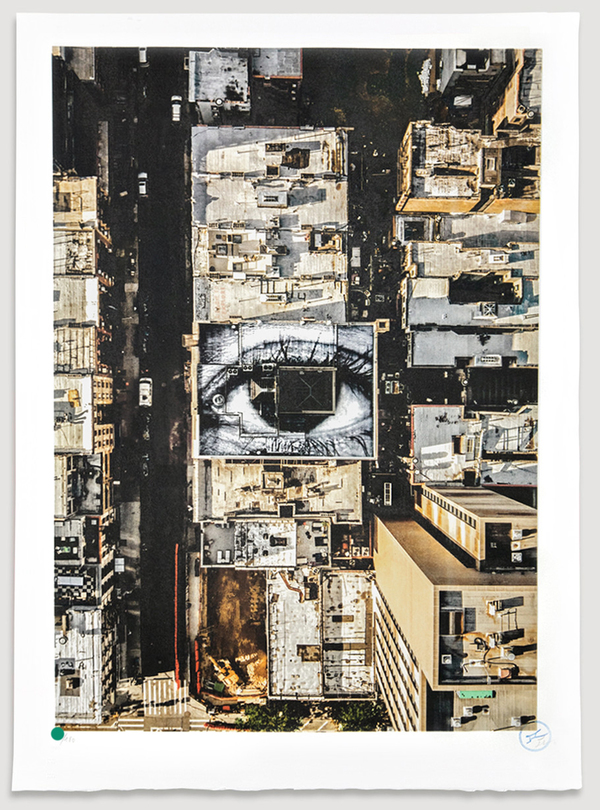 JR – Migrants, Mayra, Eye in the lower east side, NYC