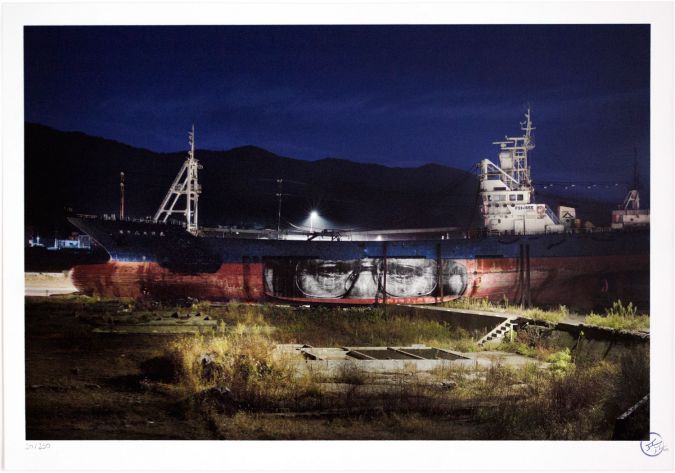 JR – Inside Out, Action in Kesennuma, Japan 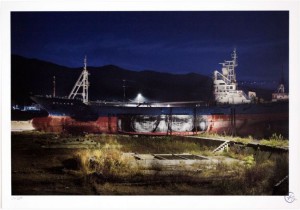