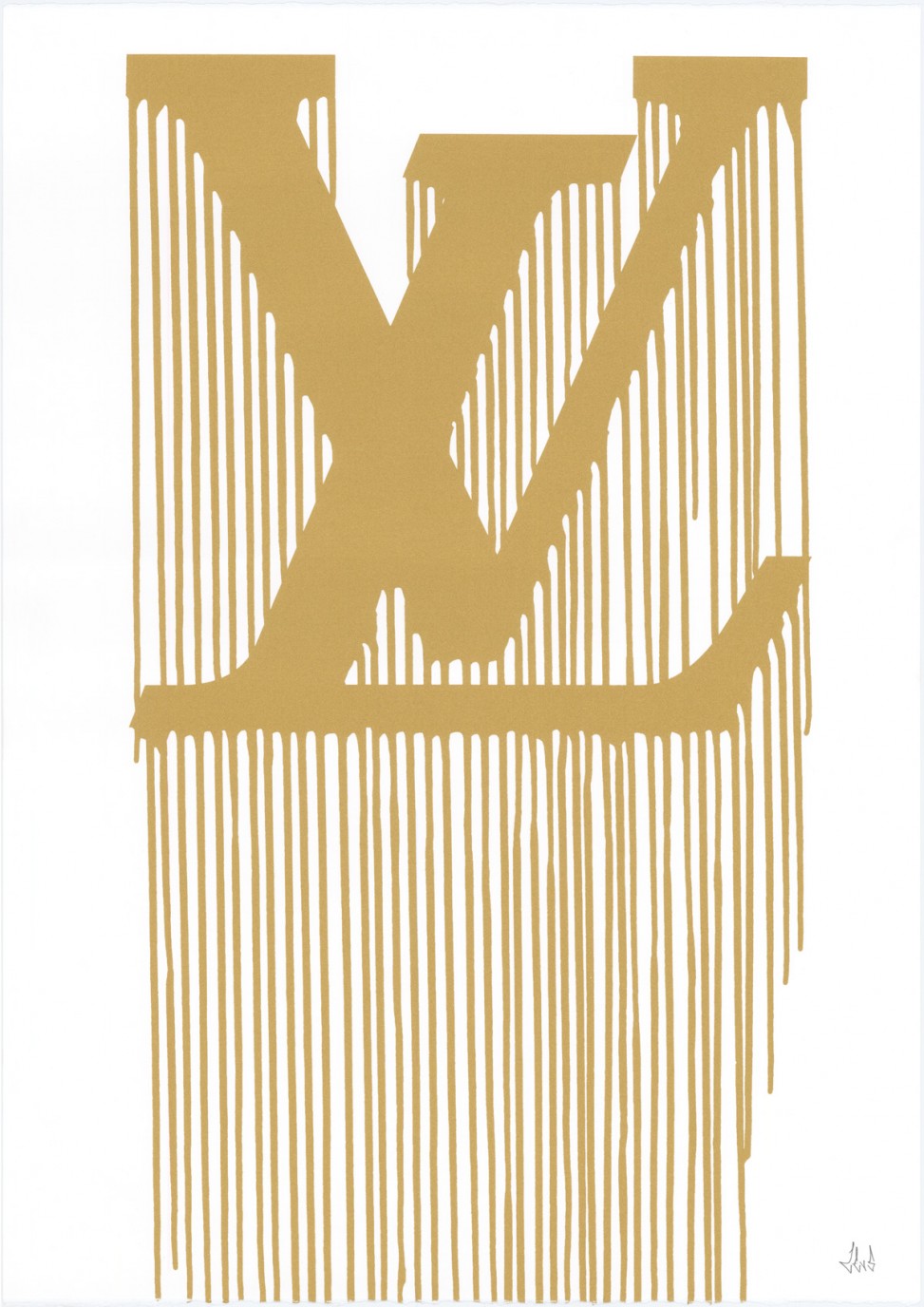 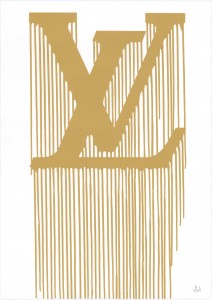 Zevs (born 1977) is an anonymous French street artist, best known for his trademark « liquidation » technique. He was an early and influential graffiti artist and active as a tagger in Paris in the 1990s. He is named after a regional train, Zeus, that almost ran him over one day he was down in the metro. Working with other French artists in the second half of the 1990s like André and Invader, Zevs has been among the prominent figures who pioneered the French street art scene.

By the end of the 90’s he became known for his poetic drawings of shadows in Paris, shortly after the departure of Facundo Newbery from Paris. Later he ‘bombed’ models on the billboards between the eyes. Though his interventions have been very popular, it has been discussed in France whether it is vandalism or art.

In 2008 Zevs had his first major survey exhibition at the classical art museum the Ny Carlsberg Glyptotek in Copenhagen, Denmark. His work, including selections of all of his major series to that point, was displayed alongside masterpieces in the museum’s permanent collections such as Édouard Manet’s The Absinthe Drinker and Auguste Rodin’s The Thinker