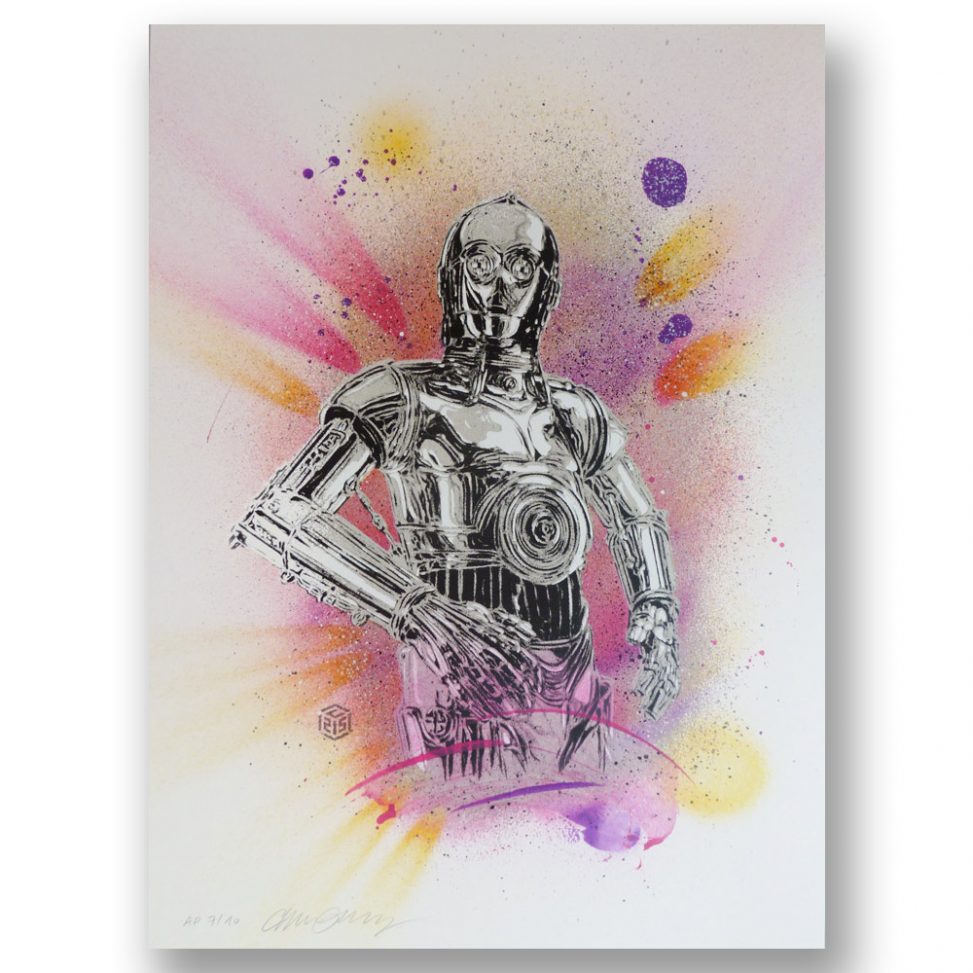 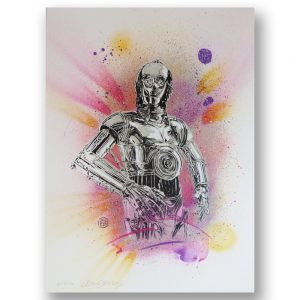 He is the moniker of Christian Guémy, a French street artist hailing from Paris who has been described as « France’s answer to Banksy ».

C215 primarily uses stencils to produce his art. His first stencil work was put up in 2006, but he has been a graffiti artist for (as of 2011) over 20 years. His work consists mainly of close up portraits of people. C215’s subjects are typically those such as beggars, homeless people, refugees, street kids and the elderly. The rationale behind this choice of subject is to draw attention to those that society has forgotten about. Cats are another frequent subject of his work.C215 is a prolific street artist and has practiced his art in cities all over the world. His stencils may be seen in Barcelona, Amsterdam, London, Rome, Paris, Oslo, Colombo and different cities of Morocco